Friends are a big part of our lives when we are children and an even bigger part as teens. The treatment we receive from friends can have life-long effects. Feeling a part of a group is a huge part of teen identity development. As adults, our relationship with friends tends to change over time. As young adults some of us find that we start to change from the people we spent time with in high school and need to re-adjust our circles to compensate for the differences. For others, we find “our people” for the first time after high school.

As many of us marry and start families, friends might become our biggest support or we might find ourselves exceptionally isolated. Elderly people are at the highest risk of loneliness. Holt-Lunstad and Smith puts the heightened risk of mortality from loneliness in the same category as smoking 15 cigarettes a day and being an alcoholic and of obesity. Many governments are establishing programs to alleviate this as the health risks such as a Britain’s “Ministry of Loneliness.” The following two posts will look at friendships and why they are necessary at various times in life.

When I moved to Winnipeg, at age 22, I had been living in Calgary, where I had moved from a small Manitoba town, after graduation and had been travelling on and off during that time. After Calgary and travelling, I found Winnipeg a very difficult place to get to know people. I now know that Winnipeg has a very low population turn-over rate, compared to a place like Calgary, where young people were moving in and out of all the time, and where it was easy to connect with others. In Winnipeg, initially, I was living alone and working nights. I tried to connect to others through my church, but found that people were hesitant to add a new person to their mix and always seems booked up when I invited them out. Eventually I got a roommate and started dating, not because I wanted a boyfriend, but just because I was bored and lonely. In hindsight, I think I may have been struggling with some low level depression during this time.

Many mental health issues reach their peak in the early 20’s. Some symptoms show up for the first time, for others, previous mental health symptoms increase in intensity during this time. This may be due to the fact that the final stages of brain development are happening at this time. (Executive function is still developing in the early 20’s). It may also be due to the fact that at this age, individuals tend to be more independent than ever. Pressure to “figure out what they’re doing” the shift from high school to “The rest of your life” can add stress that impacts mental health.

At this point in life, friends are important for a variety of reasons. Friends can provide emotional support, if we let them. The idea that adults are supposed to have it all together and be completely independent, is a myth that affects the willingness of many to reach out to their friends for support when things are not going well. Having one friend open up can dispel the myth that” everyone else is doing fine except for me. “

Josh and Laurie* just had a baby. Josh was working full time at a new job and couldn’t take time off. Laurie had quit her job to be home with the baby. They were the first of their friends to have a baby. It was not planned, but both were excited. The first couple of months were so difficult. Laurie’s mom came for a couple of weeks, but once she was gone, Laurie felt so alone. Her work friends were working. Many of her high school friends were still in university or had moved away. She didn’t know any other young mothers. Josh was still playing hockey in the evening s and his friends were pressuring him to go out on weekends. The baby wasn’t sleeping well, both Josh and Laurie were exhausted and found themselves fighting more and more. Laurie cried almost every day. Josh was irritable and short with her. They were struggling.

When starting a family, I find that those who’ve maintained strong connections to high school friends often find support in those circles, particularly when others are also starting families. When others are not in the same stage of life, connections may start to fray. Parents with young children are often too tired to go out in the evenings. They may also have decided to reduce their overall alcohol intake and may choose not stop using substances. This can cause a rift in friend relationships with those who do not have children. When one parent continues to put friends ahead of family, the strain on their primary relationships quickly becomes evident.

Both mothers and fathers are at risk of experiencing post-partum depression. http://postpartum.org/services/dads/signs-of-ppd-anxiety-in-men/ The causes, for women are changes in hormones, but contributors to this, for both men and women, include, isolation and lack of sleep.

It may seem extreme to consider changing your life for the sake of having others involved, particularly the suggested of re-locating. Many people feel that this time of life is short and that it is just something to “get through.” But if you have more than one child, the early years can carry on for a very long time, and when they are over, you will have a history of friend investment that will be there forever, even if you see each other less in the next phase of life.

Loneliness can affect not only our mental health but our physical health (more on that in the next post). As early adults, our fear of being too dependent, can get int he way of learning how to have healthy interpersonal relationships. We need to teach our young adults about how to do this, by modelling it and by sharing the ways that others have helped us.

When it comes to starting a family, I believe that we need to begin to prioritize our relationships, including our friendships, over our finances, in order to obtain the quality of life that we want. We all know, in theory, that money should not come first but we are so anxious about it that it makes it difficult to re-prioritize our work schedules, our to do lists, etc. to make space for people.

Also check out What’s Worth Digging For? Finding your Values

And Drowning in School-Work 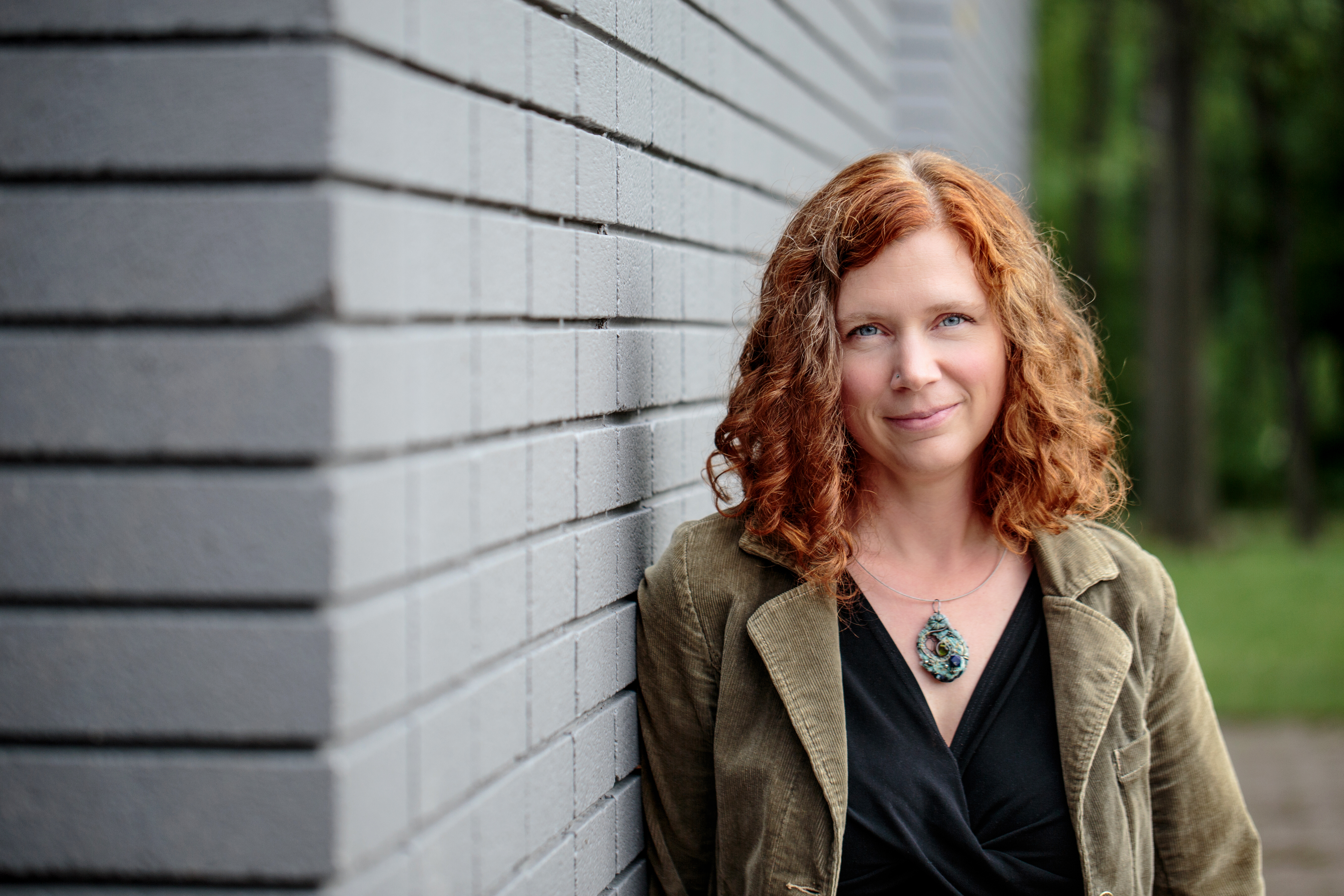 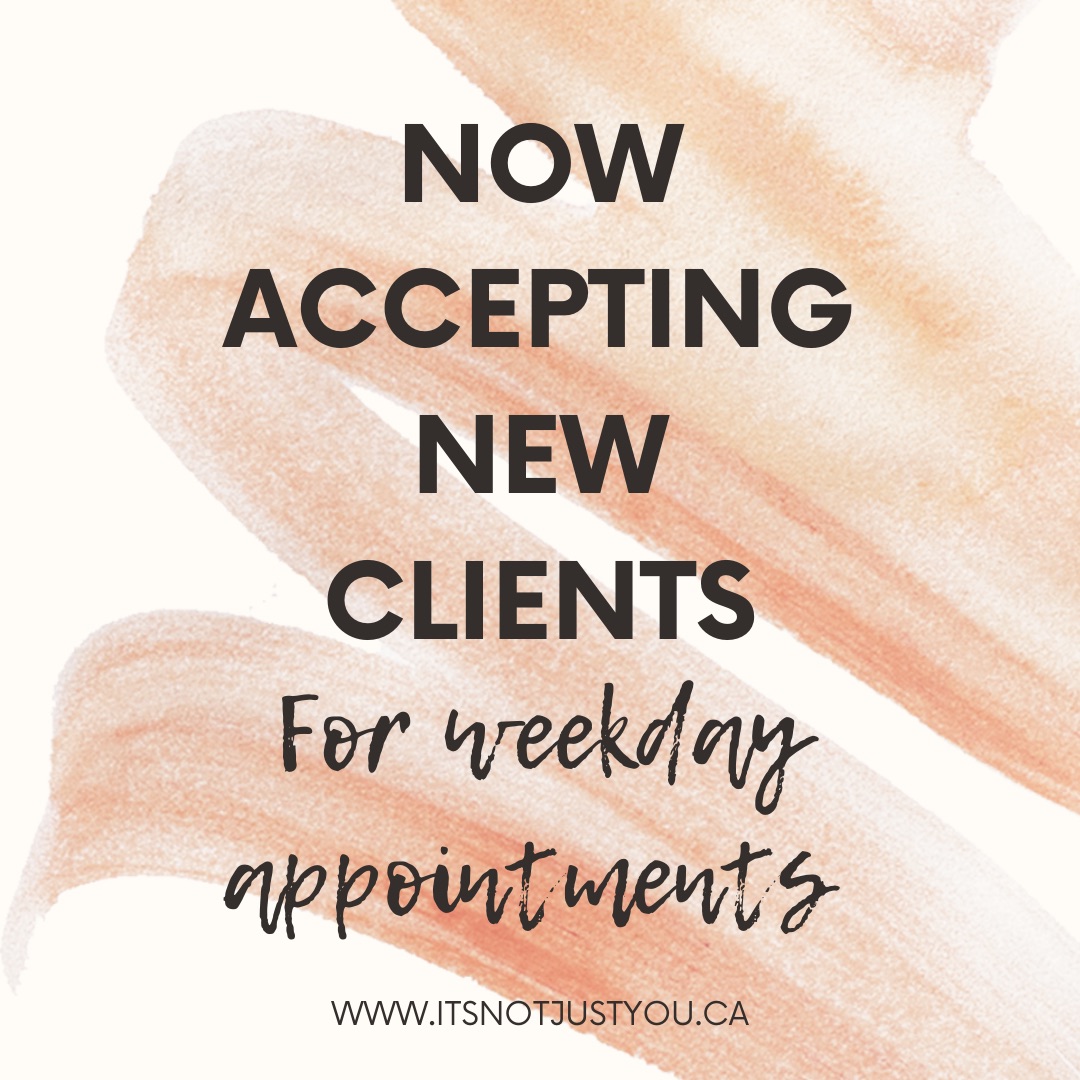